In late fall of 2017 I created a very simple Bitcoin trading strategy which I have described with all its trading rules here.

I like simplicity and in algorithmic trading, simplicity often trumps sophistication especially when it comes to robustness and how trading models perform in real time. Over 18months have passed (wow, time is flying) since and I want to share the results.

How did a Bitcoin Hodler (buy-and-hold investor) perform from 2018 until end of June?
Well, if you have followed Bitcoin then you know that 2018 was a brutal year for Bitcoin and even worse for alt coins. On the first of January Bitcoin was trading at 13’700$. After trading up to 17’200$ it then plummeted to 3’200$ and only from April first (April fools day?) 2019 Bitcoin was picking up steam again.
Overall a Bitcoin Hodler lost 1425$ per BTC but the drawdown of over 14’000$ would have required nerves of steel.

Remember this is all out-of-sample since the trading model was created in Fall 2017 and has not been changed.
The trading strategy held up nicely returning over 6000$ in profits. More importantly the drawdown was reduced to digestable amount of 3’376$ which is far easier to stomach than beeing down over 14000$.

Above you can see the equity curve and the corresponding drawdowns. Of course 2018 wasnt a good year for this model either as it traded mainly sidewards beeing under water about 1000$ most of the time. However keep in mind that this trading strategy was designed to try to outperform bitcoin on a buy-and-hold basis and was a long only strategy. It certainly did its job nicely but there are some other advantages:

Look how nicely it stays out of many drawdowns. The drop from 14’500$ to 5’900$ it was completey out of the market. Same goes for the drop from 6’500$ to 3’200$. The market plummeted but the system is flat. On the other hand, the massive bull run from April on the model was fully invested and currently it would still sit in a long trade (it shows an exit here on June 30th but that exit was forced to be considered for my stats; it is actually still long since we had not taken out a 5-day low).
Dont let the simplicity fool you. I could give you highly sophisticated orderflow based trading models but it wouldnt do you any good. This is simple and anyone can follow it and in trading simplicity is king. 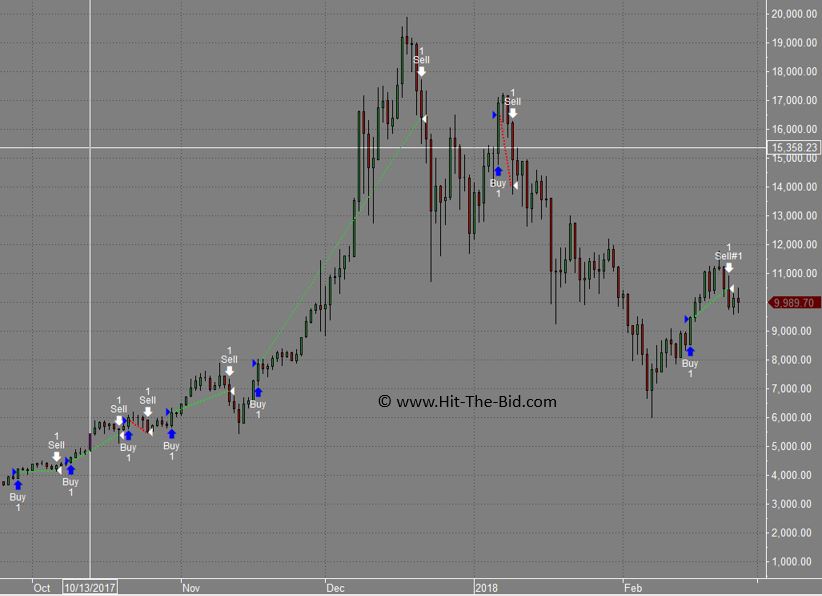 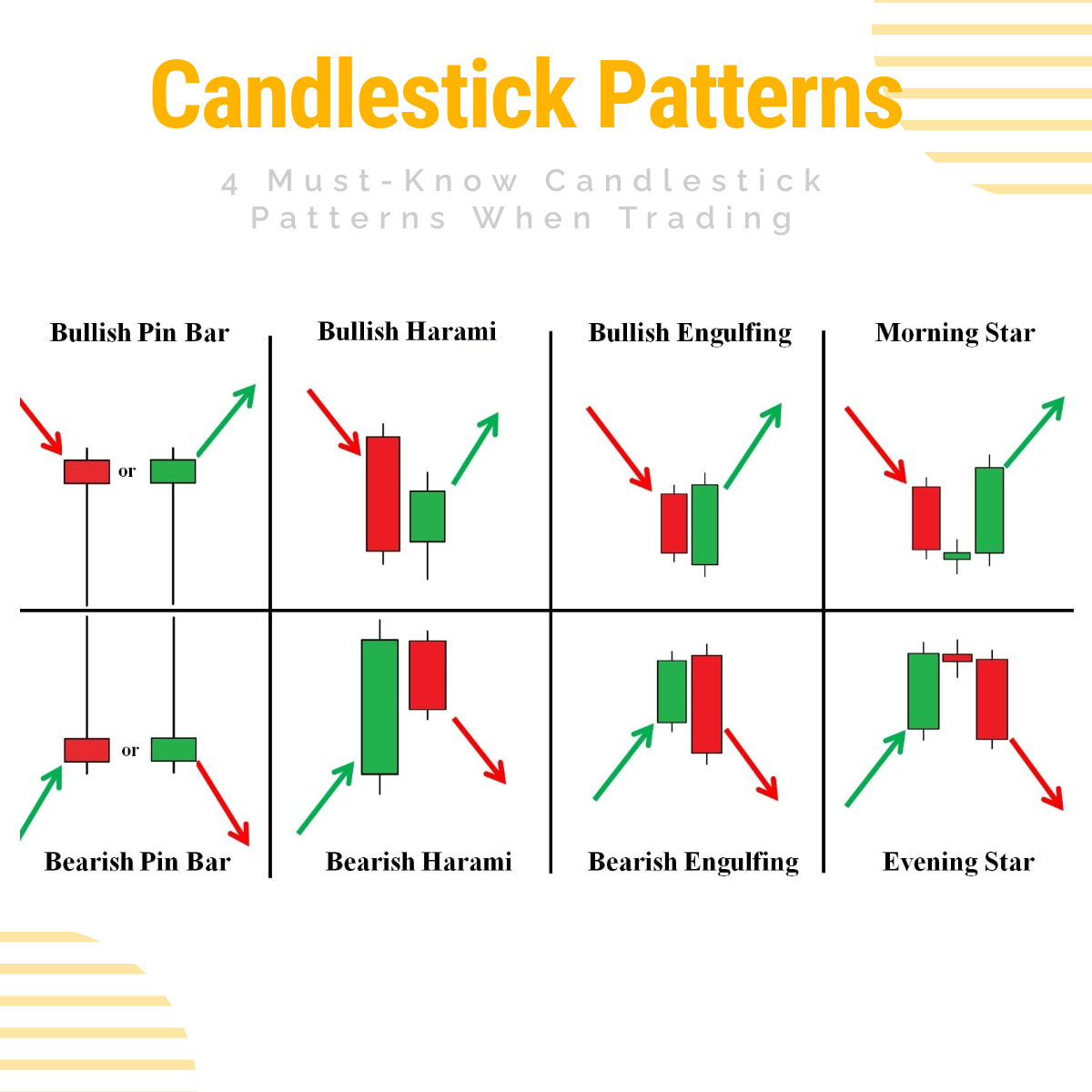 HODL vs Trading: Is it Better to Trade Bitcoin?

The Best Period to Buy Bitcoin